A surprise Nintendo Direct is coming tomorrow, and Switch owners are speculating what new games they'll get in 2018. 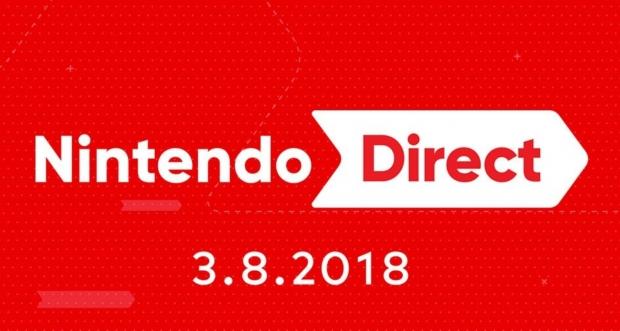 Nintendo today announced a Nintendo Direct showcase for tomorrow at 2PM PST/5PM EST that will reveal a number of new Switch games. Given all of the hubbub about a certain unholy monster rising to the handheld-console hybrid, we're betting one of those new games will be Diablo III's confirmation on the Switch. Mario Aces Tennis will also be highlighted in greater depth.

So what games could get revealed? Maybe the next Pokemon game? Probably not, Nintendo may save that for E3, and it's even possible Diablo III could be saved as well. We'll likely get a bunch of indies, a first party game or two (Mario Aces Tennis), and some other third-party games to boot.

3DS owners won't be left out, though: Nintendo promises to show off a smattering of new games for the handheld-only system too.