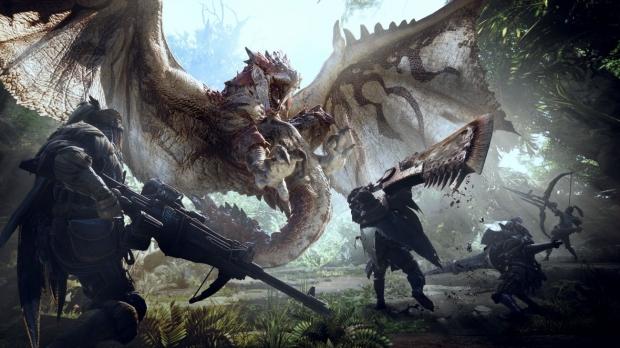 As of now, with this combined figure, Monster Hunter: World sits as the best-selling game in Capcom's history. The company has a handy list of Platinum Titles, or games that have sold more than 1 million copies worldwide, and the previous record holder was Resident Evil 5 which has sold 7.3 million units worldwide.

Capcom will likely announce the full lifetime-to-date sales figures for the game during its fiscal year earnings report, which should drop sometime in April or so.