NVIDIA will kick off its GPU Technology Conference event later this month, with NVIDIA CEO Jen-Hsun Huang giving his annual GTC keynote address on March 27 at 9AM PST. 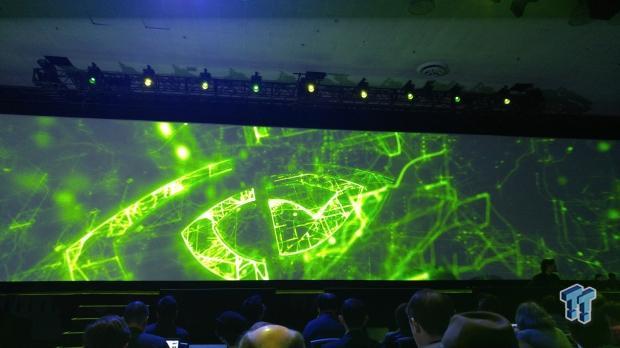 There will be over 8000 people across the GPU and AI industries, as well as virtually everything in between with the likes of Amazon, BMW, Ford, Lockheed Martin, Microsoft, Pixar, Toyota, Walt Disney, and so many more. GTC is where we should expect to receive a detailing on NVIDIA's new Turing GPU architecture, and my sources have said we'll see a new GeForce graphics card as well. I still don't think we will, but if my sources are correct this GTC will be the biggest one yet.

Speaking of the biggest one yet, with over 8000 people attending (myself included) there will be some new details revealed on just how the advancements in AI are getting, especially thanks to NVIDIA's various technologies powering this change.

GTC 2018 will span four huge days, and will feature: