Ubisoft have decided to launch a new trailer for their upcoming Far Cry 5, the new trailer shows an additional Bill of Rights which concentrates on "arming bears."

Far Cry 5 seems to be concentrating on arming animals instead of players arming themselves. As we can see from the above trailer players will be able to use dogs, bears and even cougars to take out their enemies.

The rest of the Rights on the Bill contain leeway for players to 'Deliver Unusual Punishment, Do Without the Process of Law, Rain Down Destruction, A Partner in Crime, Flex your American Muscle, Take 'em Out of the Ballgame, Be Resurrected and finally Blow **** Up!' 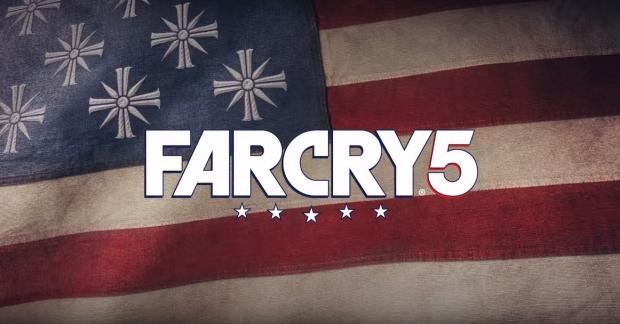