Codemasters have taken to their Onrush Twitter page to say that "there's a stampede coming" for players, which could be in reference to the new trailer that was also just released.

Racing games are not necessarily my cup of tea but that doesn't mean I won't be recognizing a potential rivalry between releases. Burnout Paradise remaster is heading to gamers on March 16th this year, and now we have more recent news that Onrush a Codemasters creation will be debuting on June 5th.

It could be assumed that Burnout might be taking the cake on this one but don't discourage Onrush just as of yet. Onrush might just slot itself very well into the arcade racer genre, the game appears to feature a "Rush" meter which would suggest that once tricks are performed the meter grows granting boost or other perks. It might not be Grand Turismo racing or even Forza, but if you are a gamer that wants to smash into your opponents on the road and be rewarded for it Onrush might just be for you. 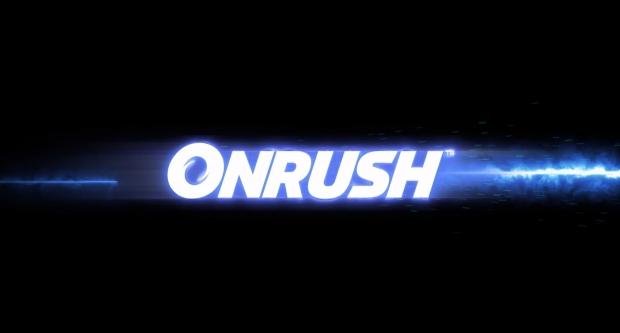