Last year on the /r/NintendoSwitch reddit a voting poll was conducted to gather information about the communities thoughts on what unannounced games should be brought to the Switch. Now, a new poll is being taken and Nintendos sub-reddits are teaming up. 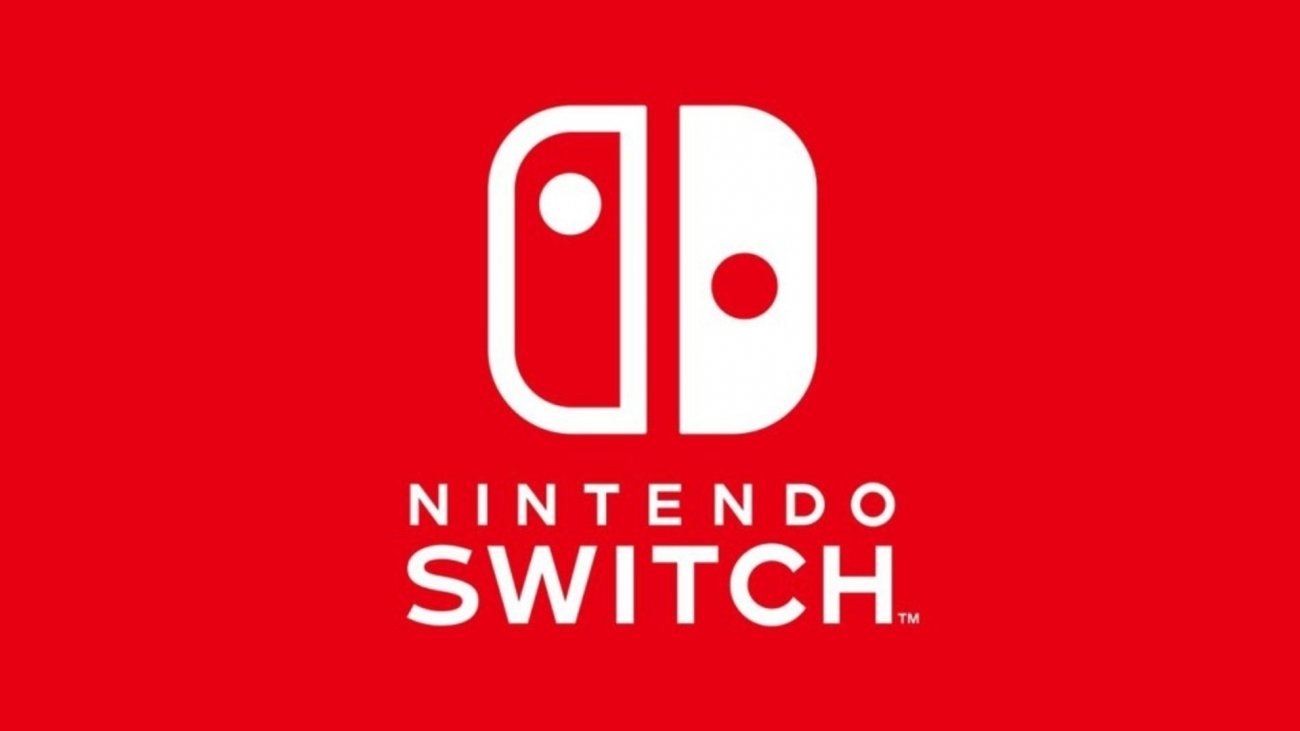 Redditor seeyoshirun has taken to the Super Smash Bros. reddit to post a new thread asking for assistance from fellow Nintendo fans in a new poll regarding unannounced games debuting to the Nintendo Switch.

The post explains that to create a fair and accurate result it has been shared across all of the franchise-specific sub-reddits. These results will not only be interesting for the communities involved but also for Nintendo, as this freely gathered information from inside the community would provide a wealth of knowledge to what the community really wants to see next.

For those that would like to participate in the survey, here is the link, the website has been reported to being slightly laggy but it seems from the comments on reddit users might just have to wait a little while.