Following up from the recent Bayonetta and Bayonetta 2 trailer and also the short video released showing a stable 60FPS on the Switch, a new overview trailer has been released by Nintendo.

Bayonetta and Bayonetta 2 releases this coming friday as Nintendo Switch players gear up for the demon bashing beat'em up joy Nintendo thought it would be a good idea to give a quick overview.

The overview trailer seen above gives a very brief run-down for new and old players going into the Bayonetta 2. The overview discusses just what Bayoneeta does and how so goes about bringing across the carnage seen in the gameplay. Both Bayonetta and Bayonetta 2 will be available for $60 on the Nintendo eShop. 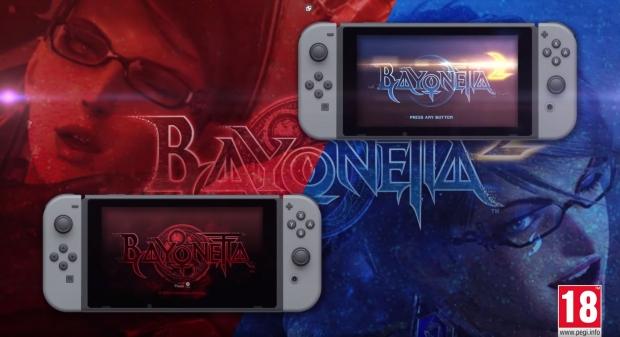