A new short trailer has been released for the upcoming Nintendo Switch release, Bayonetta 2. The new trailer showcases the game running at a smooth 60FPS and gives more of a tease into the gameplay of Bayonetta 2.

The above trailer shows us some plot points that can be noted as well as gameplay from which Bayonetta seems to be taking on some very large enemies. The gameplay of Bayonetta 2 fighting is at 60FPS, this could of been achieved by reducing the FPS of cut-scenes to 30FPS, when looking at the trailer this is what seems to of happened. 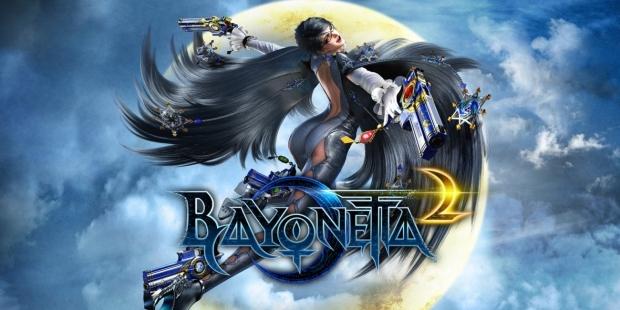 Bayonetta and Bayonetta 2 will release together on the Nintendo Switch on February 16th.