Nintendo has released a new trailer showing off the anticipated release of Bayonetta and Bayonetta 2 on the Nintendo Switch.

The trailer shows us some of the enemies that Bayonetta will be facing and the awesome combos that all beat em'up genre fans love to see.

The trailer also shows us a glimpse of some skins Bayonetta can change into as well as a very quick look at the amiibo features. What is also seen throughout the trailer is the Tag Climax mode that allows for a couch co-op play experience, check out the above trailer for more information. 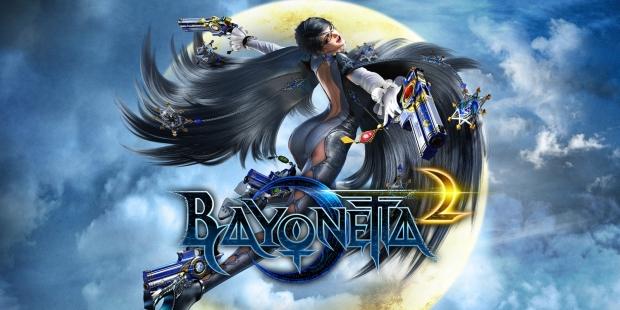 Bayonetta and Bayonetta 2 will be released on the Nintendo Switch February 16th.