Capcom Vancouver has been hit with major layoffs that have dramatically affected the studio's future projects, sources say. 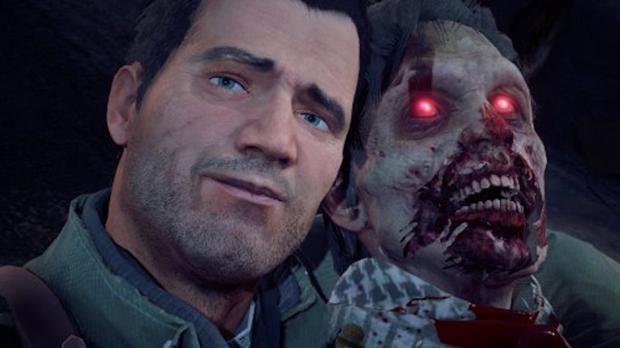 Capcom's main Osaka branch has decided to slice up its Vancouver-based studio to make it more lean and re-focus development on the next Dead Rising game, sources told Kotaku's Jason Schreier. Development on the following Dead Rising game was apparently getting out of hand and the shape kept changing, so this was Capcom's response to keep things in line (although the studio is still understaffed).

The anonymous source said Capcom laid off about 50 employees in the move, or about 20% of its once 250-strong workforce.

One of Capcom Vancouver's unannounced projects was cancelled in the shuffle (which is actually quite common in the video game industry). The source reveals that the game, which was still in very early stages of prototyping, would've been a action-based third-person game set in an alternate New York. It's also worth noting that Capcom hadn't actually approved the project for proper studio-wide development.