Sony's plan to attract more paying customers to its premium PlayStation Plus subscription plan is working out. 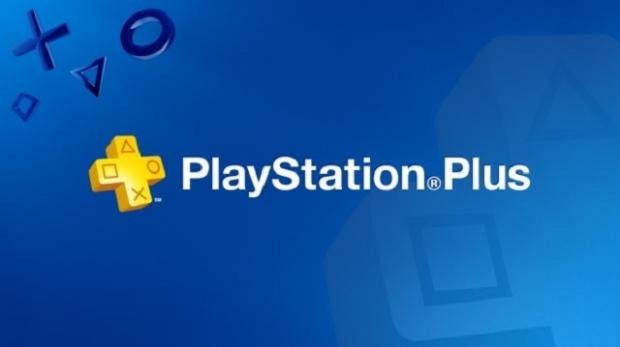 In October Sony promised to "implement measures" to retain PS Plus subscribers by making the service more appealing and persuasive. "For existing members we would like to make our service more attractive so that the retention rate remains high. That's going to be more important. It is not easy to retain [users] for a long time, but we have been implementing measures to retain them," said Atsuko Murakami, Senior General Manager of Finance Department at Sony Corp, in the company's Fiscal Q2'17 earnings call.

It looks like these measures, which include offering a plethora of AAA games month after month on PS4, have worked: subscribers have risen about 2.7% since last quarter. 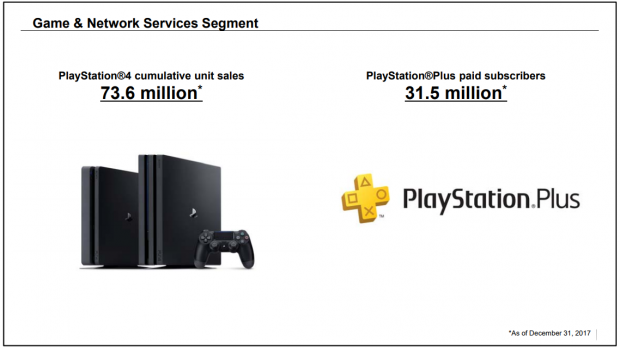 In its Fiscal Q3'17 earnings report, Sony confirms that there are 31.5 million paid PlayStation Plus subscribers as of December 31. If we do a bit of quick math we see that the attach rate for PS Plus subscribers is about 42.7% - Sony says it has sold 73.6 million PS4s cumulatively worldwide.

The holiday quarter was pretty big for the PlayStation 4: Sony affirms that strong hardware and software sales drove up its Games and Network Services segment sales by 16% year-over-year, and that it shipped 9 million PS4s during the season, or more than both of its previous quarterly shipments combined.

It'll be interesting to see how Sony plans to provide more value to PS Plus subscribers going forward especially now that company CEO and President Kazuo Hirai will step down when the fiscal ends in March 2018.