There has been some pretty large news hit the internet regarding Twitter and its 'creepy Big Brother' behavior behind closed doors, with Project Veritas' latest expose on one of the largest social media networks in the world.

Clay Haynes, a senior network security engineer at Twitter said that the social networking giant "disturbs him", and called it "creepy Big Brother" during a secretly recorded video by Project Veritas and their investigation into Twitter.

Haynes said: "It is creepy Big Brother. I mean it's like a level... I don't want to say it freaks me out, but it disturbs me. I get to look at all of the reported tweets, which means I've seen a lot of dick pics. It's ridiculous... We can actually read your DMs... I've seen way more penises than I've ever wanted to see in my life".

Project Veritas' investigation into Twitter is damning, with no word from the company yet and I'm sure once they do, it will be deny, deny, deny. 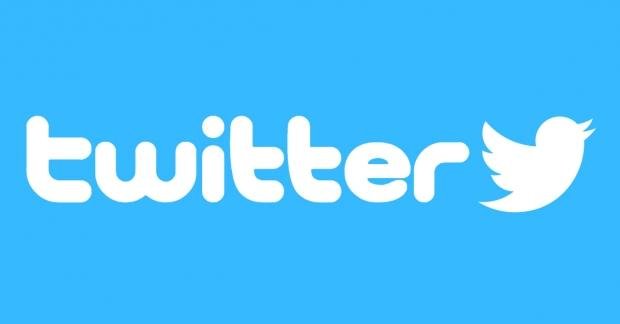