Sony has announced that they have opened sign-ups for the upcoming v5.50 firmware beta for PlayStation 4. The sign-up program is designed for PlayStation users to have access to testing future features and improvements that could be on the way to the console. 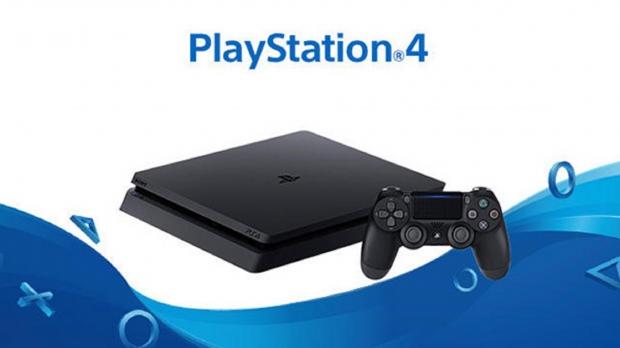 Registering to become a beta tester can be done here and will allow users a chance at testing new features ahead of the initial launch of the firmware update. Currently the beta is only available in Japan as of this moment, but it is expected that the beta service will also be going live in Europe and North America sometime within the next week or two.

PlayStation beta testers for last October's software update (5.00) had access to try new features such as Family on PlayStation Network, friend list management and message improvements. Sony has said that "they will be back soon" with what features will be available this time round, so stay tuned for future updates.