CES 2018 - General Motors has just unveiled ambitious plans to mass product a self-driving car that would truly change the way we drive, as GM's autonomous car would ship without a steering wheel or pedals.

GM is one of the Big Three automakers in the US, with this news surely sending shockwaves throughout the automotive market ahead of the annual Detroit Auto Show that begins next week, following CES 2018. GM's new car will be a fourth-gen car in its driverless, all-electric Chevy Bolts, which are being tested in San Francisco and Phoenix streets as we speak.

GM President Dan Ammann told The Verge: "It's a pretty exciting moment in the history of the path to wide scale [autonomous vehicle] deployment and having the first production car with no driver controls. And it's an interesting thing to share with everybody". 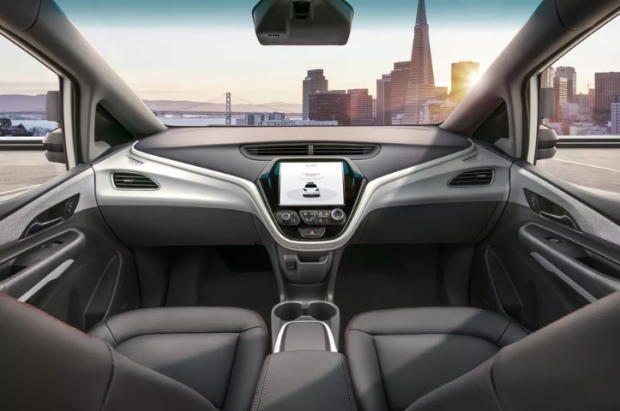