Darkest Dungeon is coming to the Nintendo Switch, with developer Red Hook announcing a January 18 release on the Switch eShop.

On Red Hook's website they have confirmed that the gothic RPG is on its way to the Nintendo eShop on Jan 18, they also revealed that it will be arriving with two DLC packs. The Crimson Court and The Shieldbreaker DLC packs will be available on day one, priced at $10 and $4, respectively.

Both expansions serve up a substantial increase in content with The Crimson Court adding an entirely new storyline and new bosses, while The Shieldbreaker added the eponymous hero class and other content.

Darkest Dungeon will appear on the Nintendo eShop for $24.99 on January 18th. 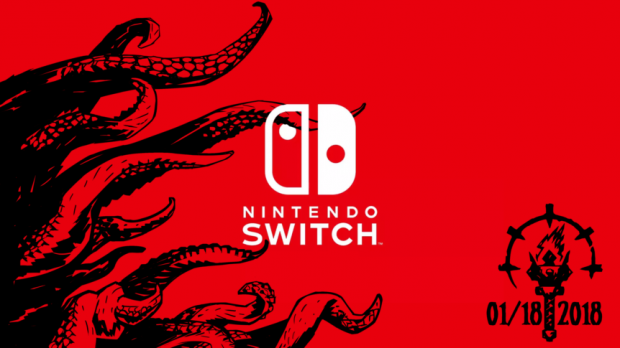