Not to long ago we had the PC requirements for Arc System Works upcoming release, Dragon Ball FighterZ. The game is spilling its fighting library of characters into the new Dragon Ball Super series, which has caused a new character trailer to be revealed, the assassin Hit takes the stage.

Taken straight from the hit series Dragon Ball Super, Hit appears completely identical in appearance as well as his move-set. The purple shades of color design, matched with a stunning jazz soundtrack has not only got Hit fans pumped for his release but also general FighterZ fans as well.

Judging from his trailer and what can be assumed as the sheer power taken from the TV show, Hit will most likely not be a easy character to learn. With a frame perfect counter, mixed with his ability to dodge and damage at the same time, it can be assumed he will slide into a higher learning tier character. Just like most hard to learn characters, once players have passed the beginners learning curve a sense of reward will be received for talented players that will be able to pull off his combos. 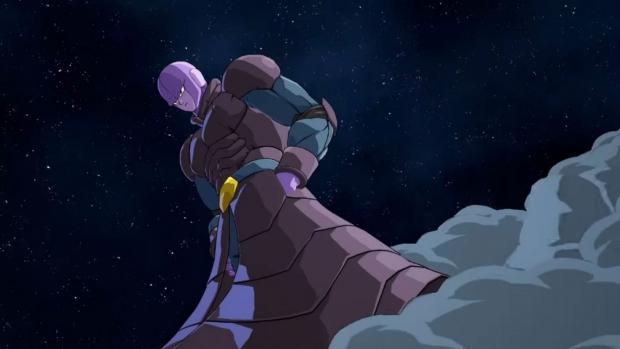