Paying for Google services has previously been a struggle as Google didn't have a unified payment platform, forcing users into fiddling with multiple applications such as Google Wallet and Android Pay. But this will all change with Google announcing that a new consolidated payment option is on the way, dubbed Google Pay. 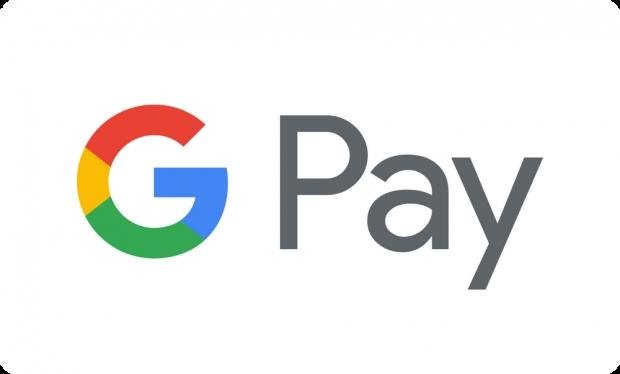 Originally the first Google NFC-activated payment option was called Google Wallet, then it was decided that the name was to be changed to Android Pay and now the titan company wants to bring all of its payment options under a single umbrella titled Google Pay. In attempts to keep the competition interesting between Apple and Google, Google Pay can be used for all of Google's services such as the Play Store and all NFC-enabled payment transactions for Google products.

The re-branding stage is already underway as Google Pay has been spotted in several locations such as AirBnB, Dice, Fandango, HungryHouse and Instacart. Google says that the "Bringing everything into one brand is just the first step for Google Pay" so we can expect that as the year continues on we will be hearing more updates for the new service as more convenience is supplied to Google's users. 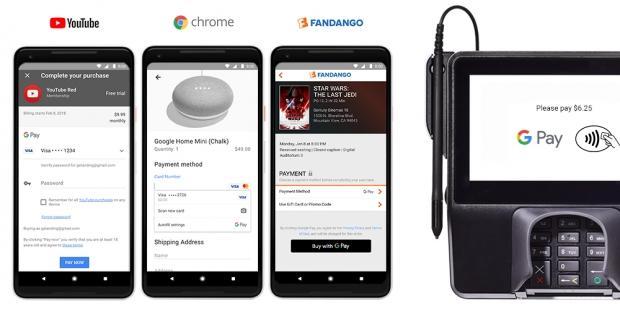 "With Google Pay, it'll be easier for you to use the payment information saved to your Google Account, so you can speed through checkout with peace of mind. Over the coming weeks, you'll see Google Pay online, in store, and across Google products, as well as when you're paying friends."