When Razer launched their gamer-focused Razer Phone late last year, we found out that it was powered by a Qualcomm Snapdragon 835, had 8GB of RAM, and even Dolby Atmos certified speakers. 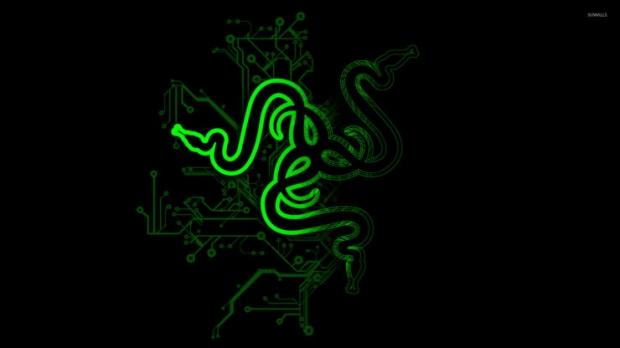 Razer Phone stood out from the competition by being the world's first 120Hz smartphone, but until now, there wasn't much support in the games department that supported 120Hz on the Razer Phone.

The company has tackled this issue by deploying a list of games that have been optimized to run at 120Hz. This is a list of just some of the games that are now 120Hz optimized, with a full list available on the Razer website.