According to a report fron CNET which cited an email from Atari that they sent out today to consumers, the home console will be available to pre-order this Thursday. Since its official reveal in July, the Ataribox has been spotted in two variants, a wood-like appeal or a black and red modern finish. 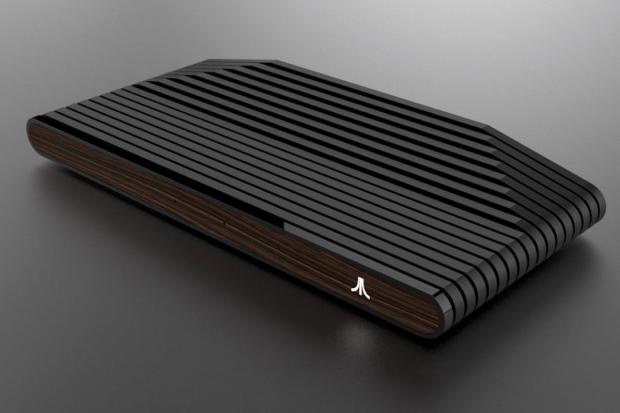 The Ataribox will be featuring Linux and a custom AMD processor, making it usable for both mid-range PC titles as well as classic Atari games. It has been reported by the Verge that Atari plans on selling the console at a price range between $250 and $300 making it quite an affordable pick up for any fan of the old Atari games.

The concrete release date for the Ataribox is currently unknown, but as we come closer to Thursday we are more likely to acquire some information regarding the early next year release.