Google's autonomous car division 'Waymo' is gearing up for a release of their service with an announcement of a collective 4 million miles traveled on public roads by their vehicles. 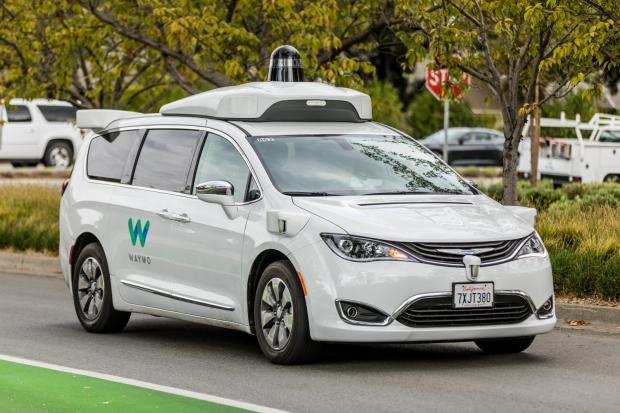 Waymo continues to celebrate its achievements by mentioning in their blog post that their vehicles have gone through rigorous testing, calculating a total of 2.5 billion simulated miles in just the last year. Acquiring this amount of simulated testing has the company boasting that the vehicles are able to unlock 'full autonomy,' which Waymo says the public will 'get to use Waymo's driverless service to go to work, to school, to the grocery store and more.'

The service is currently being restricted to California's Bay Area, Phoenix, Arizona and some testing done in Austin and Washington.