After weeks of rumors, Amazon has confirmed it is going to make a Lord of the Rings TV show, as they've acquired the global TV rights to LotR property. Amazon has signed a multi-season commitment of the series, which will be set in Middle Earth and explore new storylines in timelines that happen before 'The Fellowship of the Ring'. 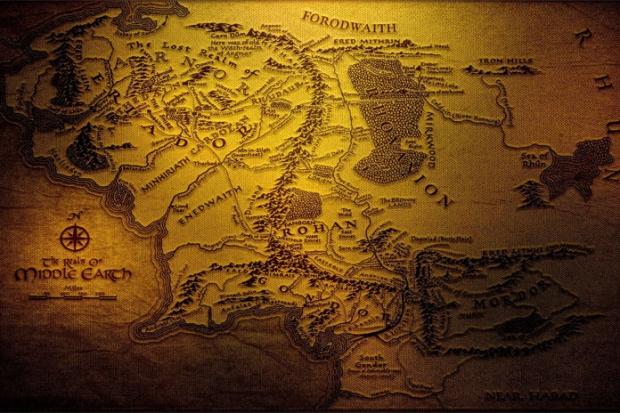 The deal includes the possibility of a spin-off series, with the new Amazon Prime Original series to be produced by Amazon Studios in cooperation with the Tolkien Estate and Trust, HarperCollins and New Line Cinema. Tolkein Estate and Trust and HarperCollins rep Matt Galsor said: "The team at Amazon Studios have exceptional ideas to bring to the screen previously unexplored stories based on J.R.R. Tolkien's original writings".

The upcoming Lord of the Rings TV show will be available as an Amazon Prime Original for Amazon Prime members, where they'll be able to stream the TV series through the Amazon Prime Video app for TVs, including Amazon Fire TV, mobile devices, and the web.