Armed with the might of Microsoft's new $499 Xbox One X console, CD Projekt RED has breathed new visual life into one of the best video games ever made. Here's what the Polish developer had to say about the console, and the incoming enhancements. 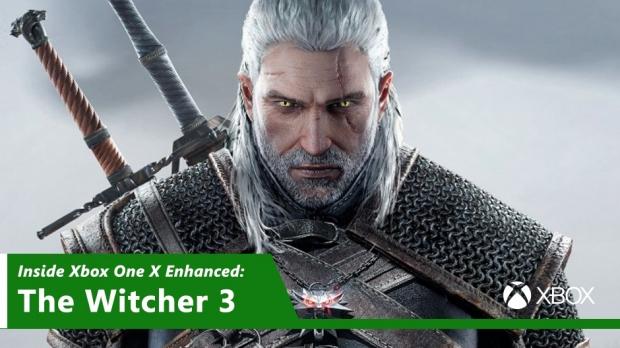 With a number of high-profile updates, tweaks, and visual enhancements,The Witcher 3 on the Xbox One X looks to be the definitive way to experience the landmark RPG. Gamers will be able to experience Geralt's adventures in 4K resolution with vibrant HDR imaging, along with other updates that harness the power of the console's 6TFLOP AMD Polaris GPU, the highly customized 2.3GHz 8-core Jaguar CPU, and the 12GB of GDDR5 system memory.

"With the additional power of the Xbox One X, we are able to deliver The Witcher 3: Wild Hunt in 4K, while providing numerous visual tweaks such as higher-quality shadows, ambient occlusion & texture filtering, as well as higher resolution textures, and an all-around performance boost," The Witcher 3's development Jakub Kutrzuba lead told Xbox Wire.

While CD Projekt RED originally didn't plan to release 4K upgrades for Witcher 3 on PS4 Pro and Xbox One X, Microsoft put in lots of resources and effort to assist the developer. However the dev didn't confirm whether or not Witcher 3 will run at native 4K on the Xbox One X (we're betting not).

"With Xbox One X being part of the Xbox One family of consoles, we didn't have to worry about compatibility and were free to focus on what we could do to enhance the game. The implementation process for the new visual features was also rather hassle free and something Microsoft assisted us with all the way."