In an advertisement for the new Resident Evil 7 Gold Edition, Capcom reveals the haunting game has sold-in (shipped) more than 4 million copies worldwide...but don't get this confused with actual digital and retail sales. 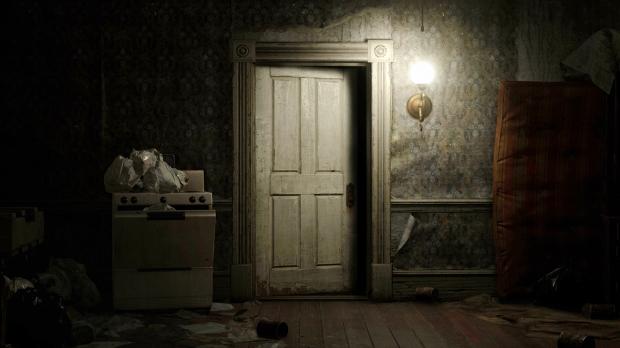 This new milestone might sound impressive, but a closer glance gives true meaning. Remember that this is shipments to retailers, also called sell-in, not actual games sales made to consumers (which is called sell-through). At the time of writing Capcom still has Resident Evil 7 pinned at 3.7 million units sold globally, matching the figures it gave out during its fiscal Q1'18 earnings report.

Capcom's recent financials reveal that Resident Evil 7, which was released in January, missed the lofty sales target set by the publisher: the company expected the game to hit 4 million units sold by the end of the fiscal year in March. Capcom later adjusted its financials and removed exact sales projections on a per-game basis.

Reports indicate Marvel vs Capcom: Infinite may also be hit by poor sales amid reception issues and player concerns, but that remains to be seen. Capcom should announce second quarter earnings soon.

Overall Capcom isn't in trouble, and the company is quite interesting. The company's operating income spiked by over 2000% in Q1'18, and the publisher plans to revitalize, remaster, and re-release a smattering of old and classic IPs. 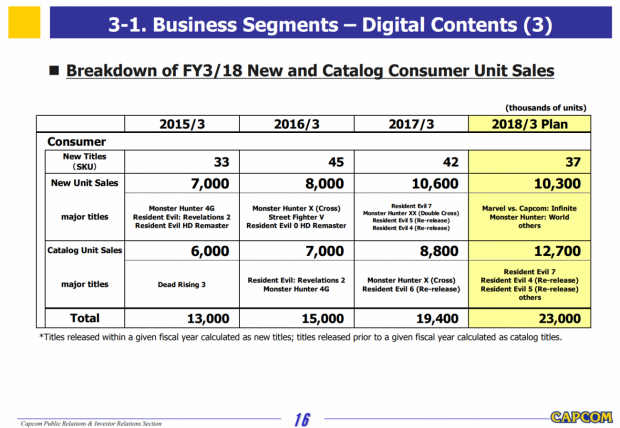