Petroglyph Games also release some information along with their trailer, most interesting is that Forged Battalion allows players to forge their own faction from the ground up, no more NOD or GDI. Forged Battalion is set to include a 'Persistent Tech Tree' that advances with every battle won, allowing your faction to upgrade its technology with different science paths. As expected, Forged Battalion will also include a 'dynamic story campaign' and online multiplayer. 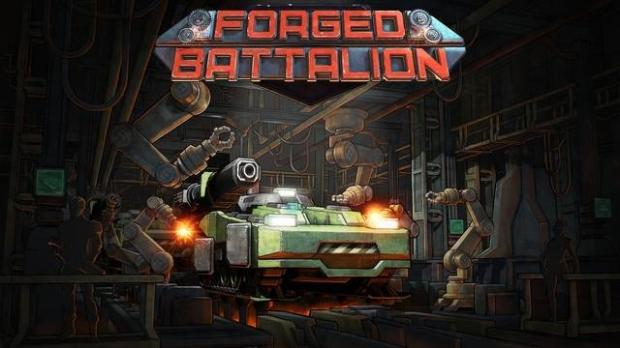 Forged Battalion will be released into Steam Early Access in early 2018, for more information you can read Team 17's official press release here.