Sony is updating the original PlayStation VR headset with some small hardware iterations--just don't expect new HMD technology or anything. 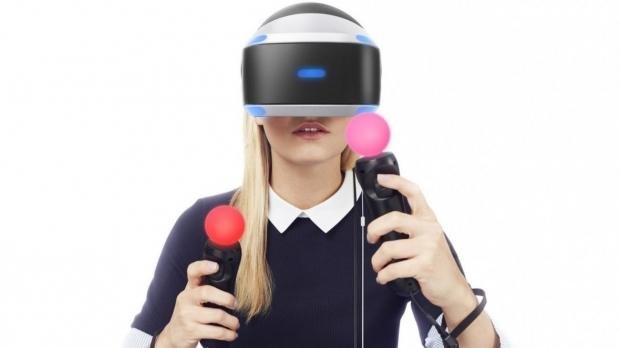 The new PlayStation VR, model CUH-ZVR2, will allow HDR pass-through via a new enhanced Processor Unit, aka the little box that flips the video signal to the television. With the new box users will no longer have to unhook the video feed cable to game on an HDR screen, which solves one of the main frustration points for PS4 Pro owners. But there's a trade-off: the new CUH-ZVR2 model won't be compatible with the cord from the original CUH-ZVR1 launch model, meaning if you lose your cord you'll have to buy a new one.

"A hardware update to PlayStation VR is being prepared. The new version, model number CUH-ZVR2, features an updated design that enables the stereo headphone cables to be integrated with the VR headset and a slimmer, streamlined connection cable. There's also an updated Processor Unit that supports HDR pass through, enabling users to enjoy HDR-compatible PS4 content on a TV without having to disconnect the Processor Unit in between the TV and the PS4 system. This function can be used only when the VR headset is turned off," reads an update on the PlayStation Blog.

Sony's PlayStation VR headset is currently the best-selling gaming headset on the market, and has sold more than 1 million units worldwide. Sony has doubled-down on its VR commitment with a slew of new games announced at E3 2017: the games-maker showcased 12 PSVR games during the show including Skyrim VR.