Larian Studios are set to release their highly anticipated sequel to 2014's Divinity: Original Sin, with tomorrow (September 14) seeing the PC release of Divinity: Original Sin 2. Those unfamiliar with the series, D:OS 2 is a turn-based ARPG, that features six origin characters each with their own unique story, a main-character development system featuring over 200 skills and spells to master and a map full of adventure and secrets for you to discover.

D:OS2 has been in Early Access on Steam since September 2016, with frequent content updates along the journey to keep backers happy. Today Larian Studios released a feature trailer that previews what you can expect on your 100+ hour journey.

If you haven't played any of the Divinity series, do yourself a favor and get lost in the magical Divinity world of Rivellon. I've already told my significant other not to expect to see me this weekend. You can too, by checking out the D:OS2 Steam page. 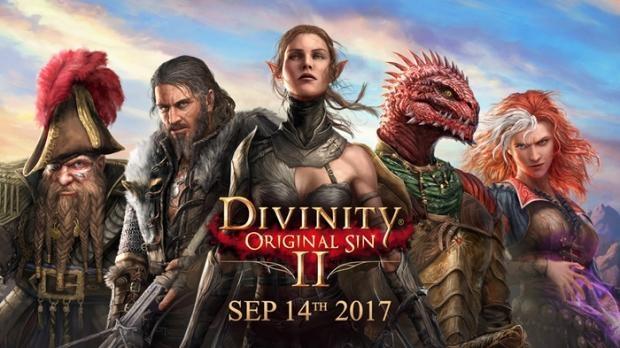