IoT is the future, not doubt about it. ASRock have taken the initiative and released their new smart home router, the X10. Featuring dual-band Wi-Fi with MU-MIMO and Beamforming support, ASRock have included tech savvy features such as ZigBee and IR blasters. This allows the X10 to control various smart devices to create a central hub for your home network. 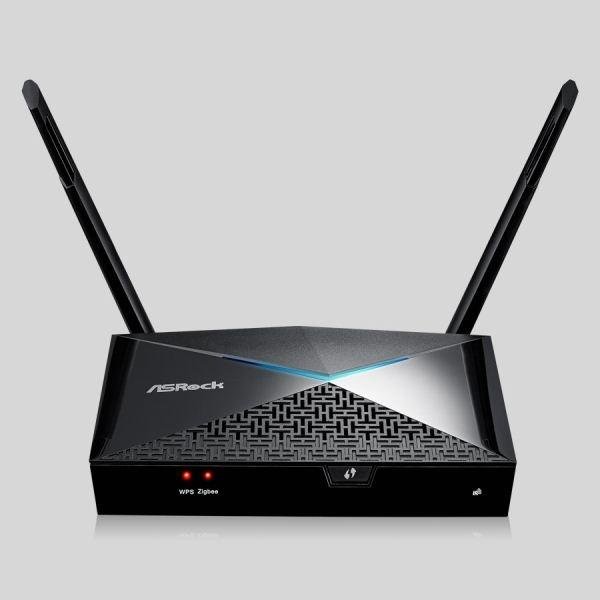 ZigBee radio allows for compatible smart home appliances (sensors, lighting, heaters, security systems, etc.) using a 250 Kbit/s channel and enable users to read/control through the ASRock Router app for Apple iOS and Google Android. ASRock Router app is also capable of setting automated scenes, this means your router can have the lights turn off when you go to bed, or turn on your TV when you get up in the morning. This allows for users to have complete control over their smart devices in their home using only their phone or tablet. 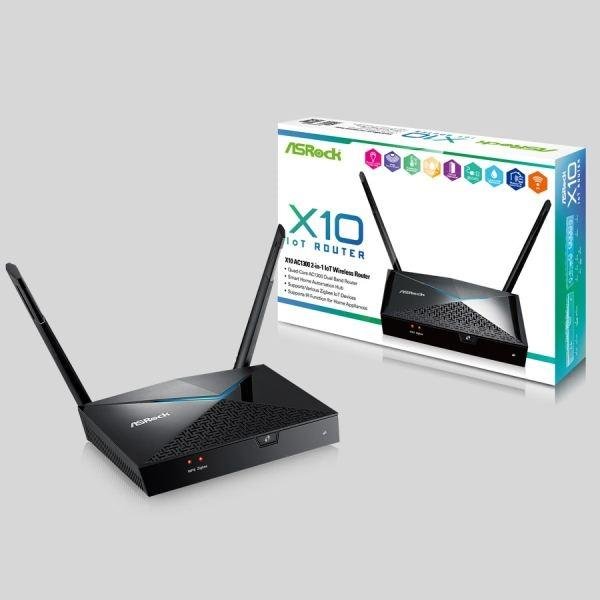 The X10's IR blasters allow the router to control devices such as TVs or air conditioners. Unfortunately, the router must be in direct line of the device to allow for the IR signal to not be interrupted for this feature to work. Other features you can expect from your X10 is the ability to operate a private VPN server, parental controls and the impressive geofencing feature. This allows you the ability to have cameras and security systems turn on when you leave your house and turn on your lights when you return.