The August Steam survey shows some interesting statistics, with the Facebook owned Oculus Rift increasing its market share by 8.1% compared to July's data. This brings the Rift's market share to 43.8% compared to HTC Vive's 52.3%, considering recent rumours of HTC potentially selling off the Vive and the upcoming release of Microsoft's Direct Reality products, should Vive owners be worried? 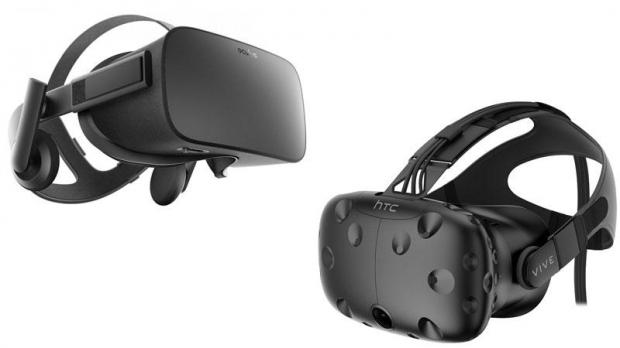 Probably not, due to a recent price drop of the Oculus Rift and its touch controllers you would expect to see some inflation in the market. With the price drop offer about to end, we should expect the market to stabilize and see a true percentage over the coming months.