Borderlands 3 has Gearbox's full attention, as it should: the publisher has made lots of risky gambles lately. 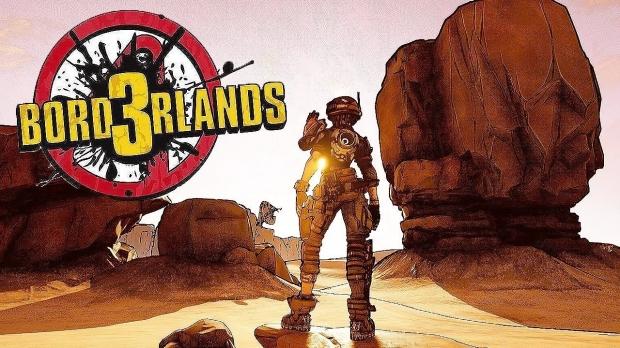 After the dismal performance of Battleborn, Gearbox Software needs a hit, and with billions in earnings from GTA V, its label's parent company Take-Two Interactive isn't one to take failure too well. Enter Borderlands 3, which Gearbox has confirmed is currently in development, and uses Unreal Engine 4 and "exciting new technology".

Now Gearbox President Randy Pitchford says the game--which isn't outright named, of course--has most of the company's attention. "90% of Gearbox is working on the thing you want us to be working on," Mr. Pitchford said during a panel at PAX West 2017. Since the game hasn't been formally announced and revealed the president isn't able to name it outright, but as Destructoid so quaintly put it--it's totally Borderlands 3.

So when will Borderlands 3 come out? Take-Two Interactive has twice teased a 2018-19 release for the game, saying that "a highly anticipated new title from one of 2K's biggest franchises" will release in its Fiscal Year 2019 period alongside Red Dead Redemption 2, which is from April 1, 2018 through March 31, 2019.

"Looking ahead to Fiscal Year 2019, we expect to deliver both record net sales and operating income led by the launches of Rockstar Games' Read Dead Redemption 2, and a highly anticipated new title from one of 2K's biggest franchises," Take-Two CEO Strauss Zelnick said during a company earnings call.