It was all captured from an Xbox One X console, and for an APU-powered small console, the 4K 60FPS goodness is still great. It doesn't look as good as a high-end PC would, with the obvious textures popping up and Medium-like graphics... but then we can blame YouTube compression, and more.

Developer Turn 10 have been pumping some serious work into Forza 7, so you can expect support for UltraWide 21:9 resolutions, a built-in benchmark (THANK YOU, Turn 10) and more when it launches on October 3: 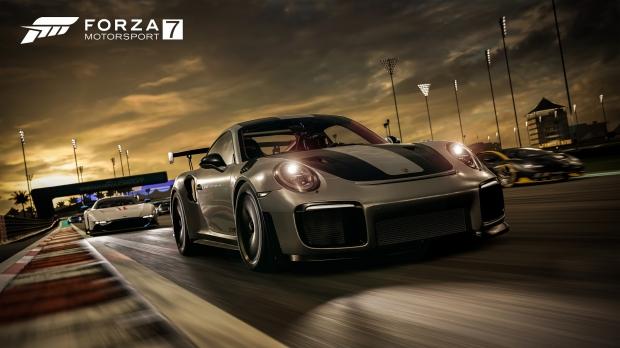