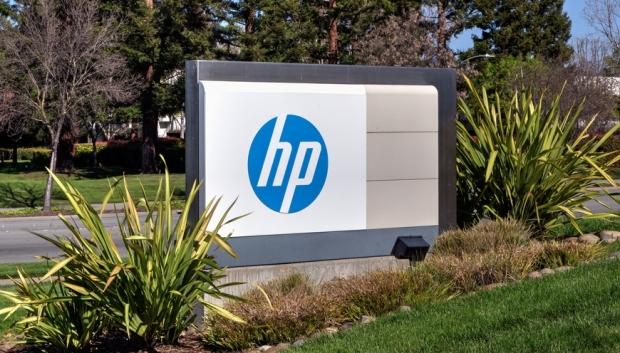 The tech titan's Printing segment earned $4.698 billion in net revenues in the period, up 6% year-over-year. 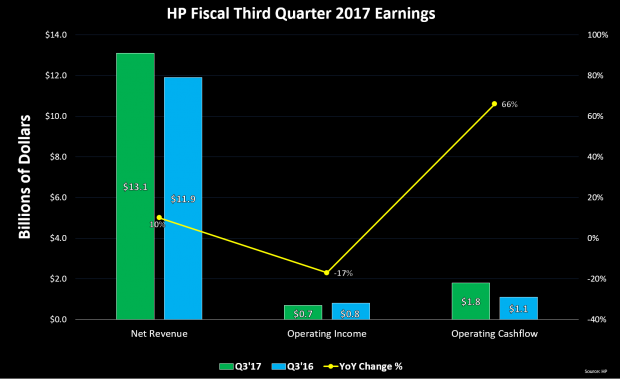