Just a day before the official Galaxy Note8 launch, a new rumor has appeared claiming that the device with 6GB/64GB configuration would carry a CNY 6,288 price tag which translates to around $944. Have in mind that this is the price for the Asian market so that it could be higher in Europe and the US. 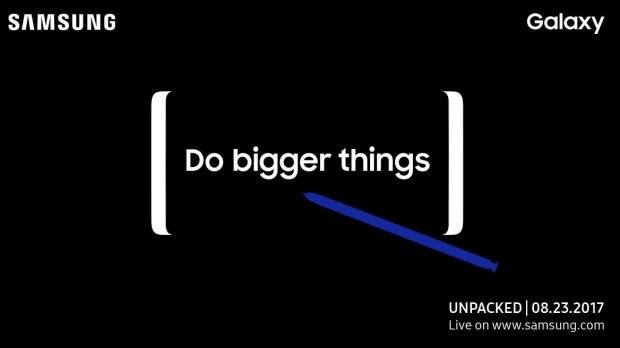 The Galaxy Note8 will be unveiled tomorrow when we will finally have all the details about the phone.

Read also: Pre-ordered Note8 to come with a free 360 camera