The Galaxy Note8 will be unveiled in just a few days, and we know pretty much everything about the upcoming phone. The last piece of the puzzle has now been revealed by Evan Blass. 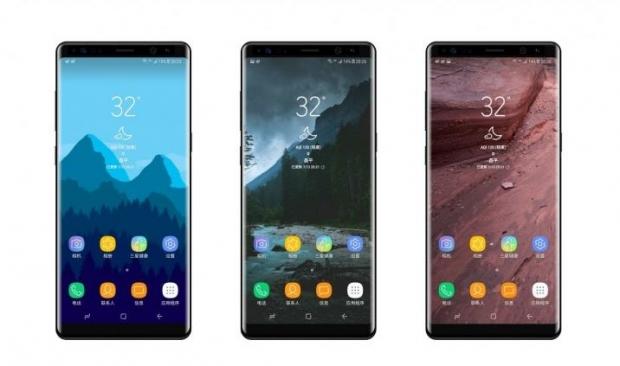 According to his report, the pre-orders for the Note8 will start on August 24th, just a day after the official launch. Blass also states that the phone will come with a 256GB microSD card and a choice of a convertible wireless charger or a 360 camera.

Official sales, according to Blass, will start on September 15th.

Note8 pre-orders from Samsung (starting 8/24) come with a 256GB microSD card plus choice of convertible wireless charger or 360 cam.

The Galaxy Note8 should be the company's first dual camera smartphone and the first Note series device with 6GB of RAM. Samsung could also launch an 'Emperor Edition' of the device with 8GB of RAM and 256GB of storage.

The Note8 should carry a fairly steep price tag of around $1,000, and if you're not ready to pay that much for a phone, the Galaxy S8 and S8+ are now officially discounted by up to $300.