Xiaomi has launched another smartphone, the Redmi Note 5A. The phone, as most of Xiaomi's phones, offers good price and decent specs. 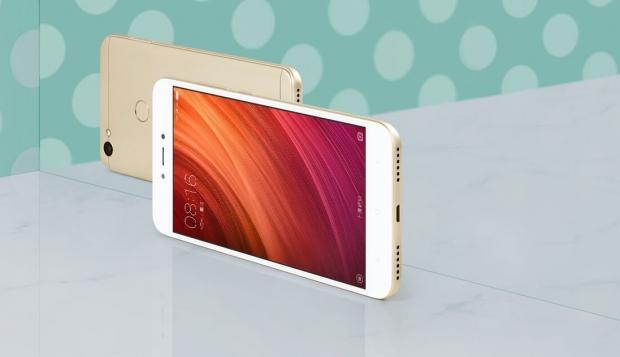 The phone is powered by Qualcomm's Snapdragon 435 chipset with octa-core Cortex-A53 CPU and comes in multiple configurations. The base model comes with 2GB of RAM and costs mere $105. There's also a 3GB/32GB version which will cost you $135, and the top version with 4GB/64GB will carry a $180 price tag.

The Redmi Note 5A features a 5.5-inch LCD. The phone has a 16MP front facing camera, and a 13MP rear cam. Other features include a fingerprint sensor and a decent 3,080 mAh battery.

This isn't exactly an exciting phone, but it is affordable. However, we are much more interested in the Mi Mix 2 which should be announced sometime this year, and according to the first rumors, it's going to have even more stunning design than the original.