Despite the current flash memory shortage that's plaguing the industry, and reports from analysts who forecast Switch supply to remain constrained throughout 2017, Japanese games-maker Nintendo will likely have a strong surplus of Switch units ready for the holiday season. 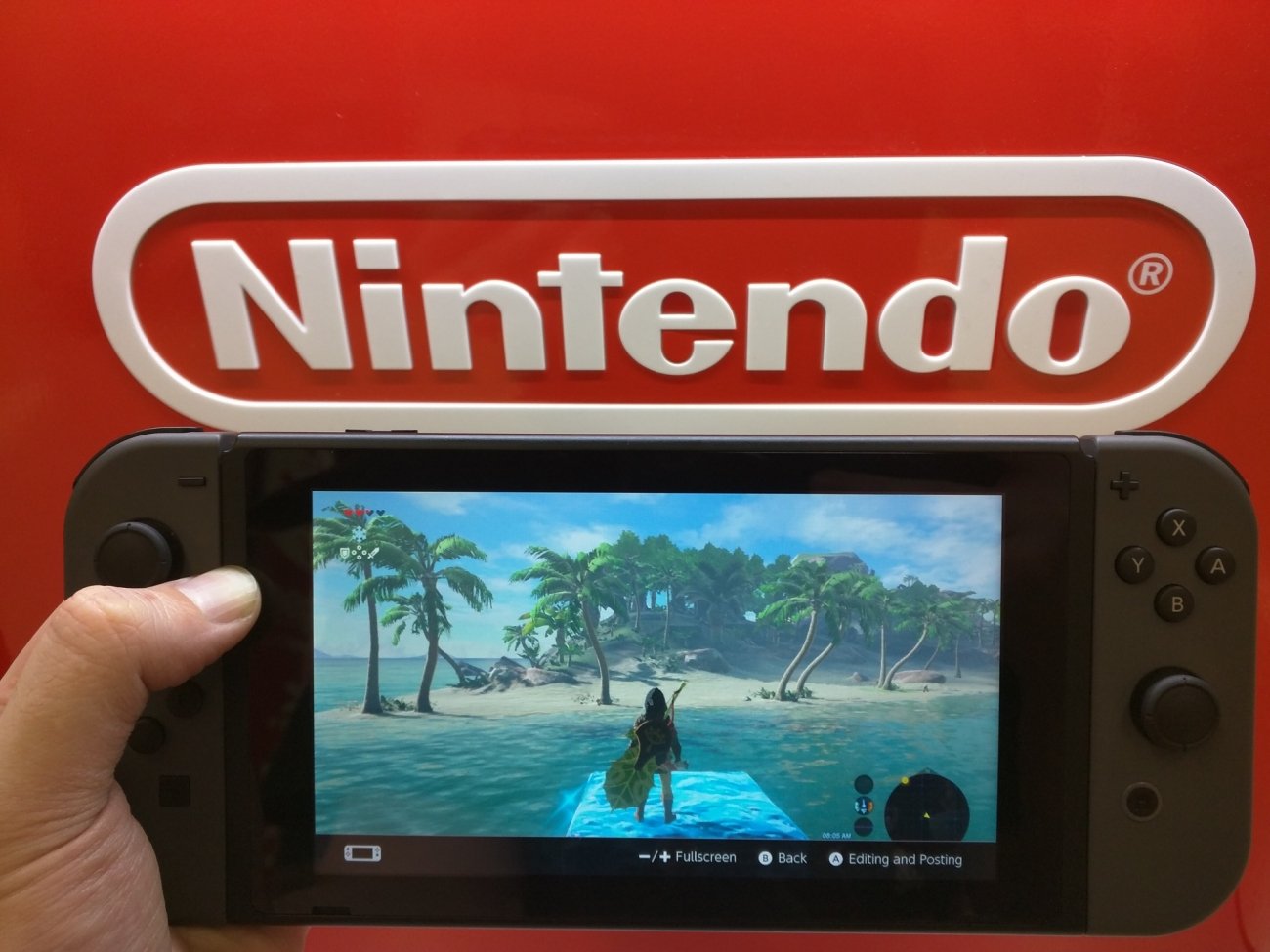 Nintendo has been strategically holding back inventory of its popular Switch console-handheld hybrid and releasing a flow of new units to coincide with launches of its biggest games, including ARMS in June, and July's mega-popular Splatoon 2. This makes logical sense as Nintendo can't sell Switch exclusive games if the Switch consoles aren't out in the wild. NPD's recent sales charts for July confirmed this strategy, and indicates Nintendo has reserved a large surplus of Switch units for the launch of its biggest exclusive to date: Super Mario Odyssey.

Nintendo's reserved tactical and calculated release strategy is paying off, albeit met frustration from its key constituency. The Switch was the top-selling hardware platform of July in the U.S., and Splatoon 2 dominated the software revenues charts in the same region. "The Nintendo Switch was July's best-selling hardware platform," NPD analyst Mat Piscatella said in the July sales report. "[That was] driven by new inventory released in support of the launch of Splatoon 2." Mr. Piscatella also highlights that the new inventory of Switch hardware helped push other Nintendo games on the top 20 sales chart. "Nintendo's Splatoon 2 was the best-selling title of the month. Three of the month's top seven best-selling games are published by Nintendo. Nintendo was also the best-selling software publisher in July."

This may give solace to would-be Switch owners out there. Super Mario: Odyssey is far and away the Switch's biggest game--it's even bigger than The Legend of Zelda: Breath of the Wild--and stands to make the console even more attractive to consumers. The game, which launches in October, will be part of the big holiday season that sees consumers lining up in droves to buy video games hardware and products, and if Nintendo is able to supply enough units the company could enjoy its biggest hardware and software sales milestone yet.

However this strategy isn't exactly a surprise, and company leadership has signaled they're preparing for key software launches and seasonal quarters. Nintendo President Tatsumi Kimishima has said the company is preparing a stockpile of hardware to ensure its Switch sales forecast is met by the end of the fiscal year.

"We are planning to ship 10 million units this fiscal year, and this figure takes into account the fantastic response we have received from consumers. Planning to ship 10 million units means that we actually plan to produce more than that including units in our warehouse and in-transit product. We are not currently producing this full amount all at once," Nintendo President Tatsumi Kimishima said in a recent Nintendo earnings report.

As of fiscal Q1 2017, Nintendo has raised the Switch install base to 4.7 million units worldwide, meaning the company must sell 5.3 million units by the end of March of next year.

Analysts expect that Nintendo could overshoot its estimate by as much as 4 million units if supply remains steadfast and the company isn't stifled by the flash memory shortage.