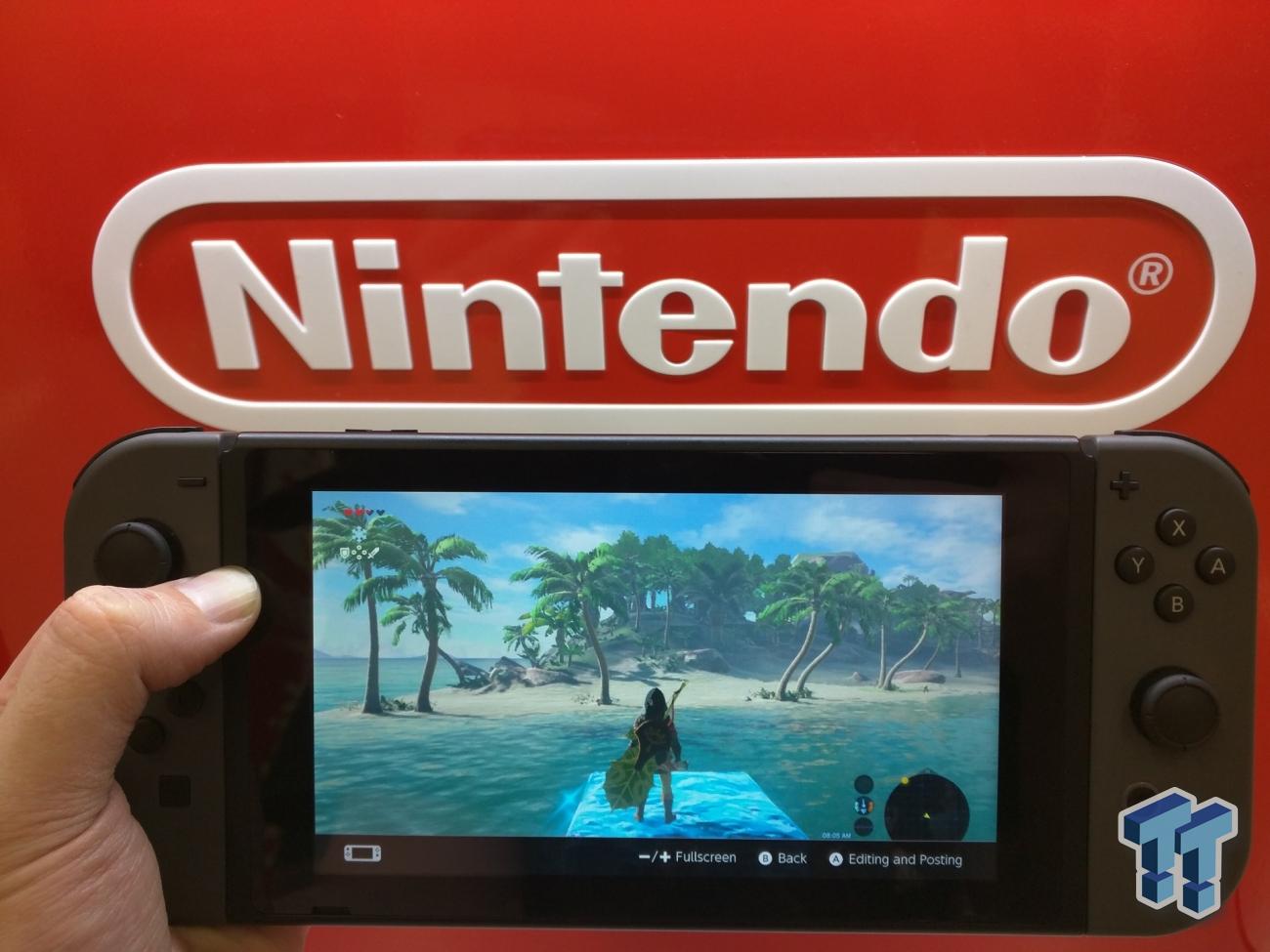 I've prepared a series of graphs that illustrate Nintendo's year-over-year performance compared to three past fiscal years, and you can check them out below. 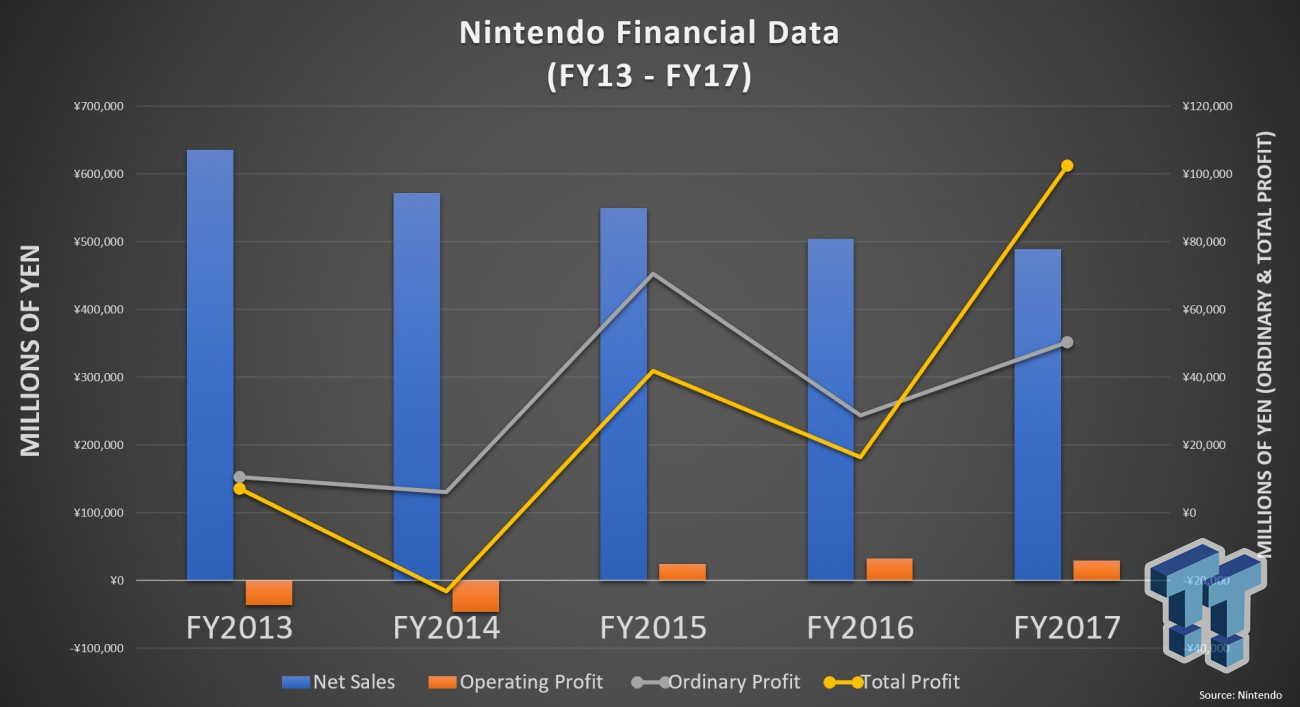 Both net sales and operating profit dropped 3.04% and 10.70% YoY respectively, however ordinary profit surged by 74% since FY16. 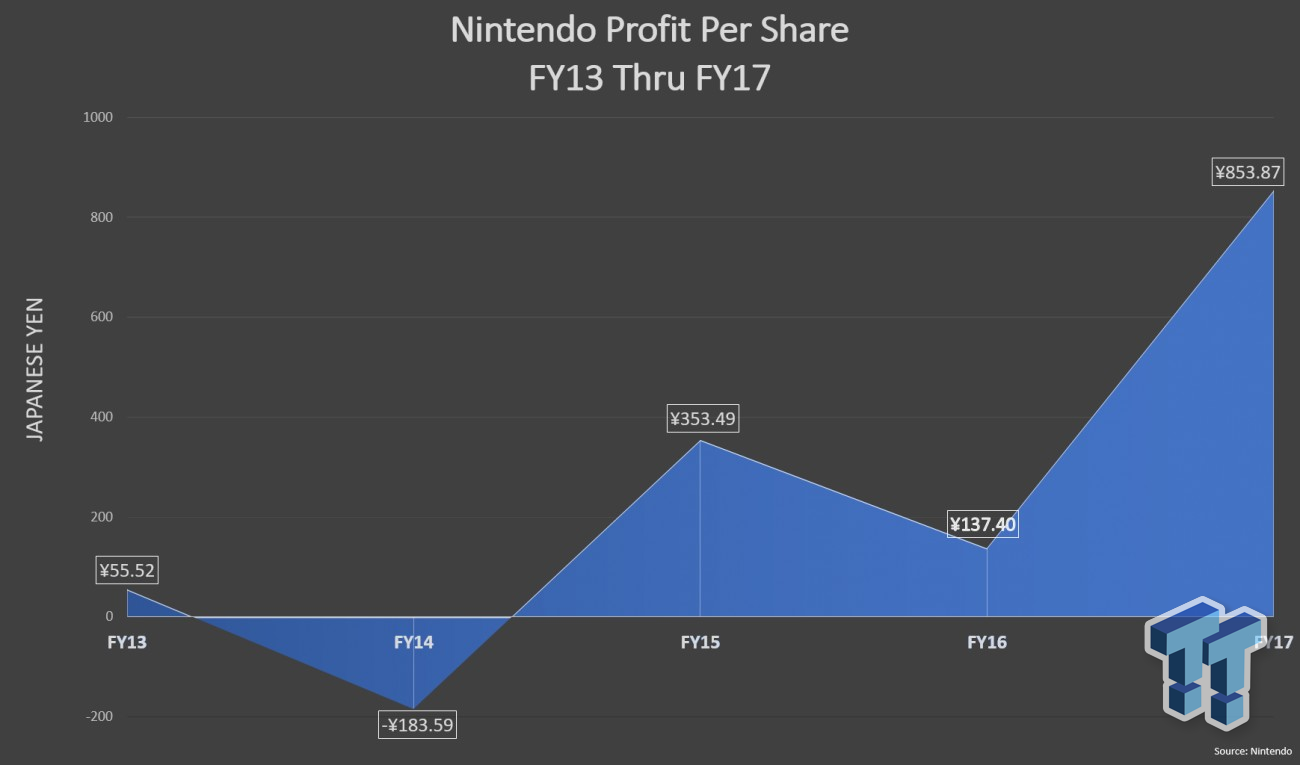 Nintendo's shares surged to their highest point in 8 years following the company's strong E3 2017 reveal, rallying to 38,440 JPY. Shortly after the Switch released on March 3, Nintendo shares started to climb, peaking at 27,405 JPY per share just before the fiscal year cut off. 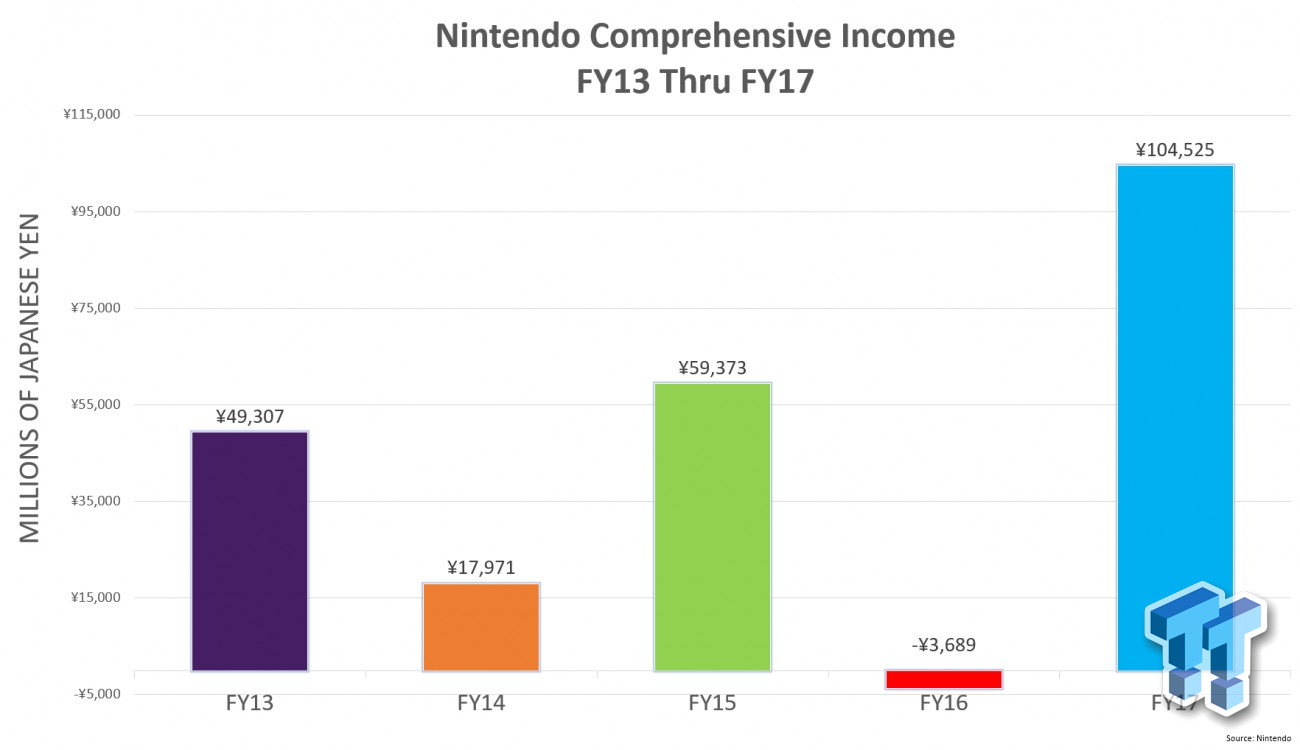 Nintendo has dramatically turned this around with a strong integrated hardware business replete with a wide variety of software, alongside savvy business investments and an ever-growing share price. 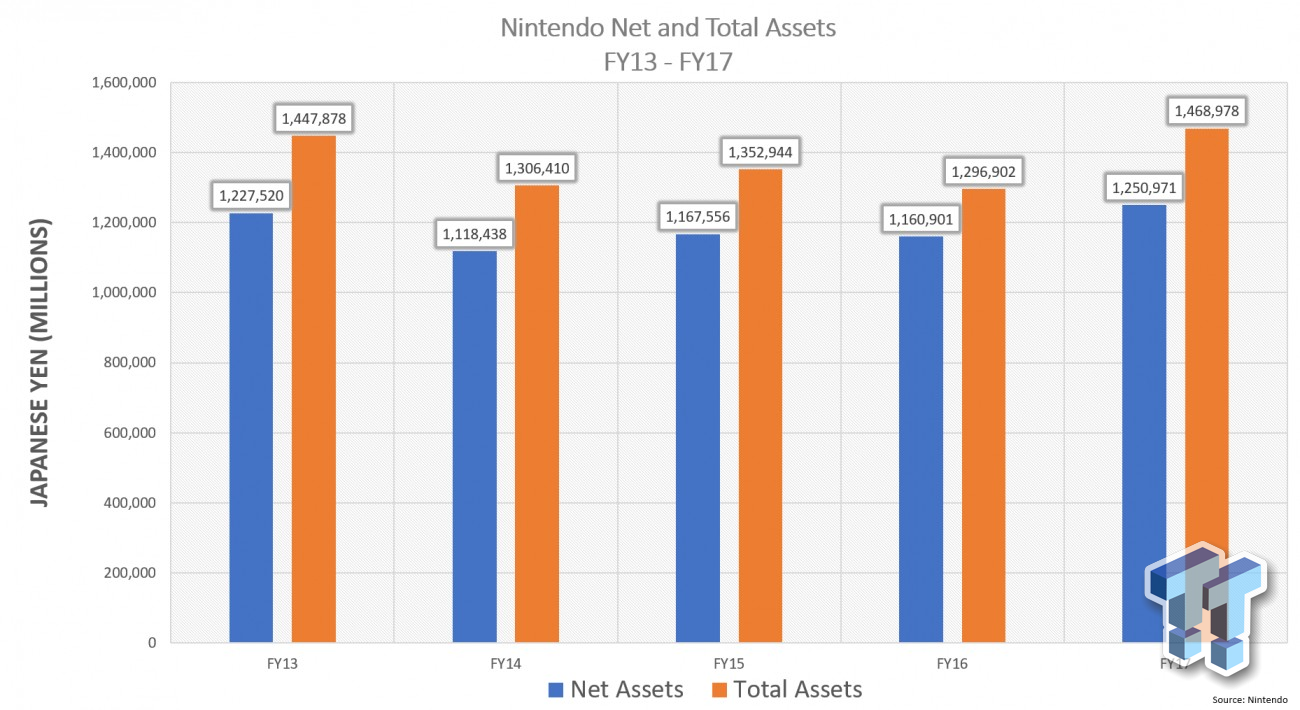 Throughout the Fiscal Year ended March 2017 Nintendo accrued more assets such as total cash, securities, trade receivables, etc. The biggest asset boost was cash and deposits, which accounted for ¥662,763 billion ($5.8 billion) of total assets, up 16% year-over-year.