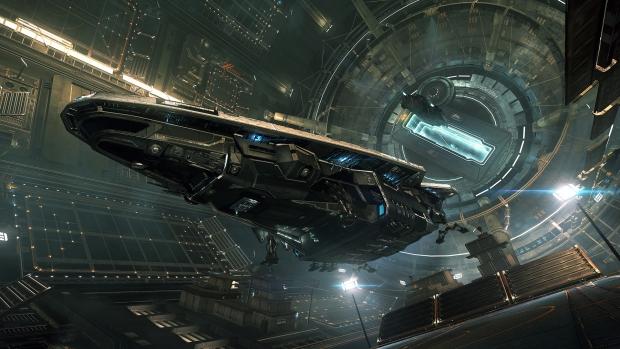 Elite: Dangerous has sold more than 2.75 million copies cumulatively worldwide on all platforms, including Xbox One, PS4, PC and the virtual reality ports, since its initial release in 2014, Frontier Developments today announced. The game, which currently sits at a Metacritic score of 80 out of 100, has been well-received by gamers and critics alike for its vibrant interstellar exploration, survival, and trading aspects. Elite: Dangerous is also playable in VR on both PC and PS4, the latter of which is powered by Sony's PlayStation VR headset.

The UK-based developer also confirmed that its Planet Coaster simulation game has reached 1 million copies sold since it's release in 2016. Both games will receive a swath of new content updates to fuel unique adventures, the studio says.

"We are delighted with the continuing popularity of both Elite Dangerous and Planet Coaster. We will continue to release updates that even further enhance our players' experiences," said David Walsh, Chief Operations Officer of Frontier Developments.