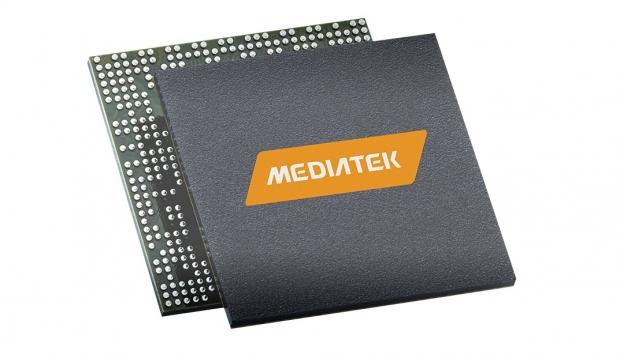 The Helio P23 and P30 are the two new processors and are expected to be built on the TSMC's latest 16nm and 12nm processes, respectively.

MediaTek's chips are very popular among Chinese manufacturers and its expected that these will find their way into many mainstream smartphones next year.