Samsung has announced that the Exynos 8895 is now capable of peak download speeds of up to 1.2 Gbps. This is an increase of 20% over earlier this year when the same modem was capable of 1 Gbps. 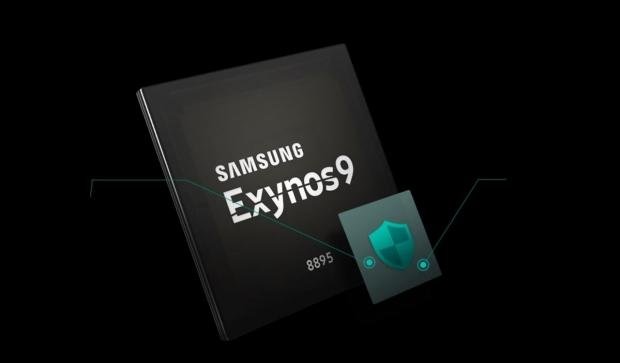 However, as Samsung worked with the Japanese modem equipment company Anritsu, they were able to squeeze another 200 Mbps of peak bandwidth out of their modem.

This would bring Samsung up to par with where Qualcomm has been with their latest modems since last year. This also means that users with Exynos-based Samsung Galaxy devices should expect similar but not equal experiences to those with Qualcomm-based Galaxy devices. There are still many other ways that modems can perform differently, like battery life that Samsung isn't talking about.

Currently, we don't know if these updated Exynos 8895 modems will require new hardware or whether current 8895 can be software updated to these new speeds. However, one would assume at least new firmware update would be necessary.