There is always a war of specs when it comes to smartphones, screen size, resolution, megapixels, processing cores, RAM and such. One of the specs that seem to have always been improving is the aperture of the camera lens itself. With each generation of smartphone cameras, we have seen the aperture get wider and wider allowing for more and more light into the camera sensor at once. 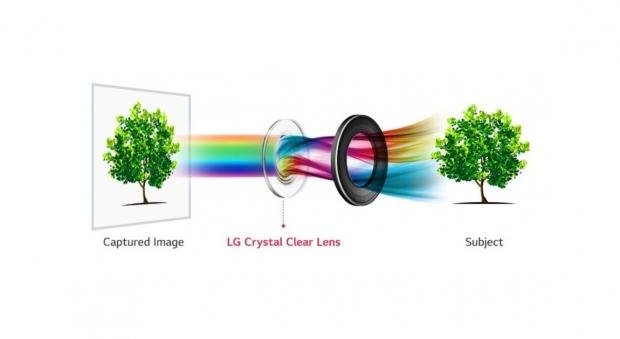 These wider camera apertures (lower aperture number) have allowed for increasingly sharper images and the birth of 'bokeh' effects done with dual cameras. Without a properly sharp and wide aperture main camera, these bokeh effects would be pointless to impossible.

With LG's new V30, however, LG is raising (or lowering depending on how you see it) the bar. Their new camera lens in the V30 will have an aperture of F/1.6 which is the lowest of any camera phone anywhere, period. Currently, the lowest aperture lens is the HTC U11 which features an f-stop of F/1.7 and also happens to currently be rated the best camera by DxOMark the camera benchmark. It will also use a glass lens as opposed to the cheaper plastics that the industry has adopted to keep costs lower. 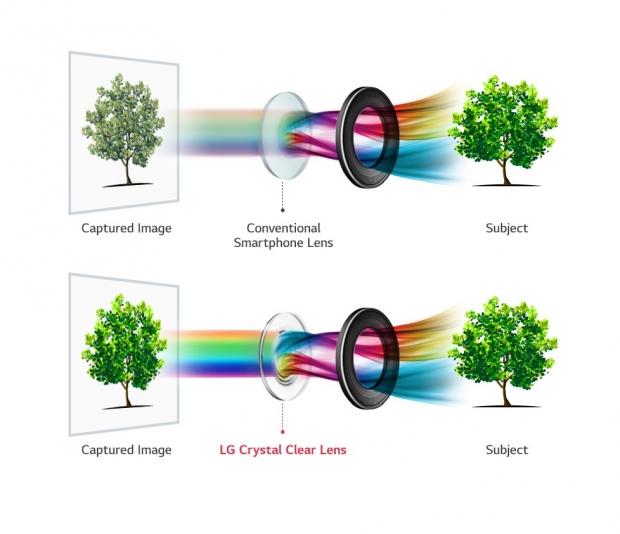