Google's Pixel smartphone was one of the best phones of last year, and the company has already confirmed that its successor would come this year. The Pixel 2 is certainly one of the most anticipated smartphones this year, and as the launch date approaches, we are getting a better idea of how the phone will look. 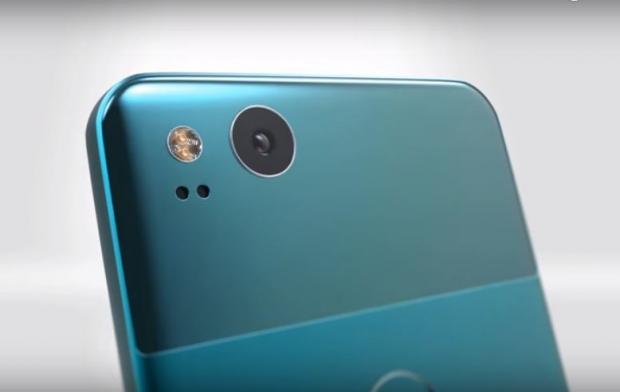 A new leak has appeared allegedly showing a Pixel 2 device in the wild. According to the photos, Google once again won't go for a dual camera setup. Earlier reports mention that the company will ditch the 3.5mm headphone jack, which appears to be a trend this year. 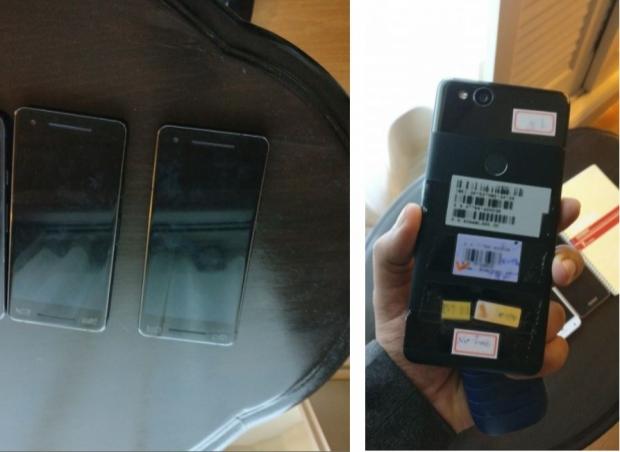 The new leak also shows a fingerprint sensor positioned on the back of the device, meaning that the company won't try to embed it under the display like many others have supposedly tried and failed.