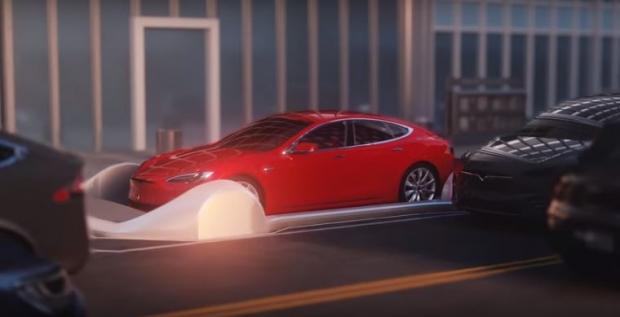 Although Musk said that he's treating The Boring Company as a side project, the company is progressing, and Musk has revealed the first working car elevator which should lower the cars into underground tunnels.

Musk also recently announced that he got a verbal government approval to build an underground Hyperloop which will connect New York and Washington D.C. The proposed route would include stops in Philadelphia and Baltimore, while the entire trip from New York to Washington DC would take 29 minutes.