Back in June, Huawei introduced the Honor 9 smartphone, and customers' feedback is mostly positive. It seems that the company wants to make another, improved version of this device. 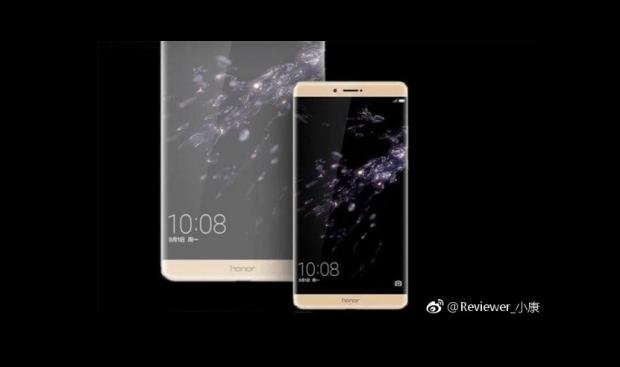 The sources from China claim that Huawei is working on a phone named Honor Note 9. A photo of the alleged device has leaked showing a beautiful edge-to-edge display with a slim top and bottom bezels.

The phone doesn't appear to have a physical home button and dual rear camera setup. According to previous reports, the Honor Note 9 should feature Huawei's yet-to-be-announced Kirin 970 processor and come with 6GB of RAM, and at least 32GB of storage. 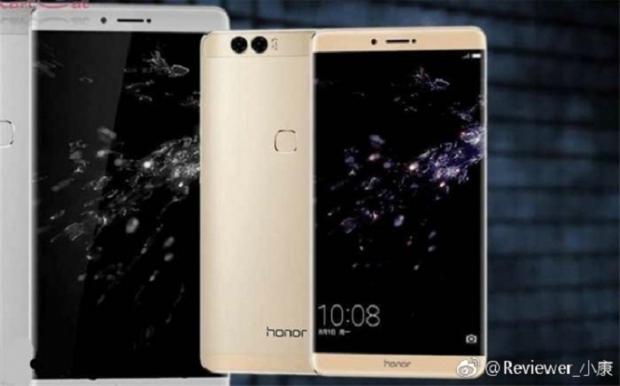 The device is expected to sport a massive 6.6-inch display and a 5,000 mAh battery. The Honor Note 9 may launch in late September or early October.