Huawei's HiSilicon, the producer of chips for Huawei, is gearing up to launch an application processor that combines CPU, GPU and AI functionality into a single chip. This chip will likely be based on the new processors that ARM introduced at Computex earlier this year that have a focus on AI. 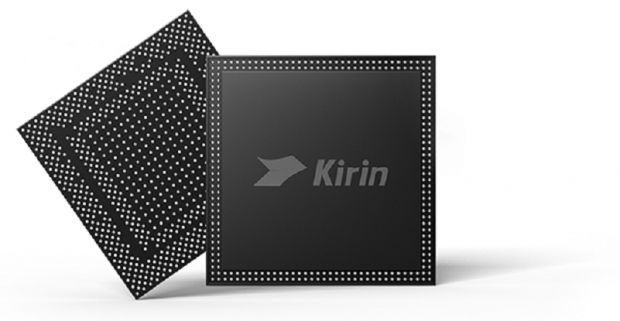 ARM's new A75, A55 CPUs, G72 GPU and DynamIQ architecture are all designed to deliver the best possible performance while also being designed to accelerate AI workloads and do faster inference.

There is currently no known AI accelerator that Huawei plans to use in addition to the A75, A55 and G72 cores, but its possible they could be developing their own to work with these new processors.

However, we do know that it will be called the Kirin 970 SoC, but we don't know which TSMC process it will use. These are expected to be 10nm TSMC chips, but we simply won't know until Huawei launches a product with the Kirin inside or until HiSilicon does one of their paper launches ahead of a hard launch in the next Mate phone.