Samsung revealed that they would launch the Galaxy Note8 in a month, on August 23rd. There are numerous rumors about the phone floating around. 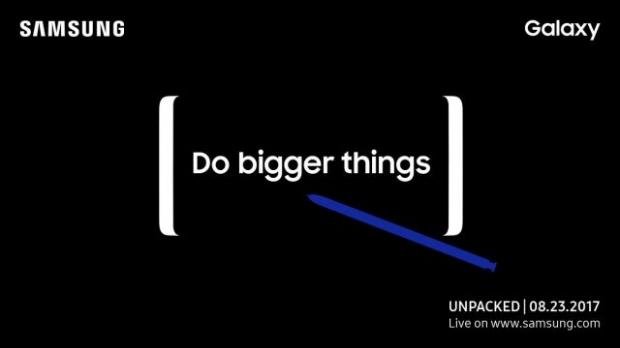 Last week, we learned that the Note8 would be powered by a Snapdragon 835 despite some rumors that it might feature Qualcomm's yet-to-be-announced Snapdragon 836. However, it seems that Qualcomm will debut the Snapdragon 836 with the Google Pixel 2. We saw the same scenario last year when Qualcomm debuted the Snapdragon 821 with Google's Pixel.

Now, a well-known leaker has revealed the color options for the upcoming device. According to him, the Note8 will be available in Black, Orchid Grey, and a new Deep Blue color.