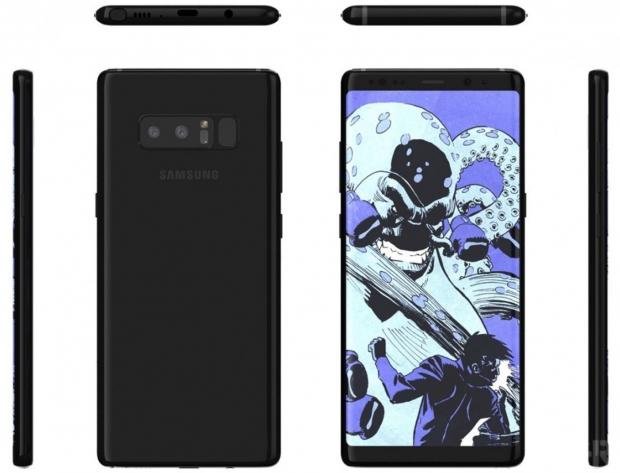 Samsung posted a promotional poster, so we know that despite some rumors, the Note8 will keep the symmetrical design. However, there's one question that still hasn't been answered - what's happening with the fingerprint sensor?

Although we have heard many ideas, it seems that the fingerprint sensor is staying in the awkward position on the back of the device next to the camera, same as the S8 and S8+. 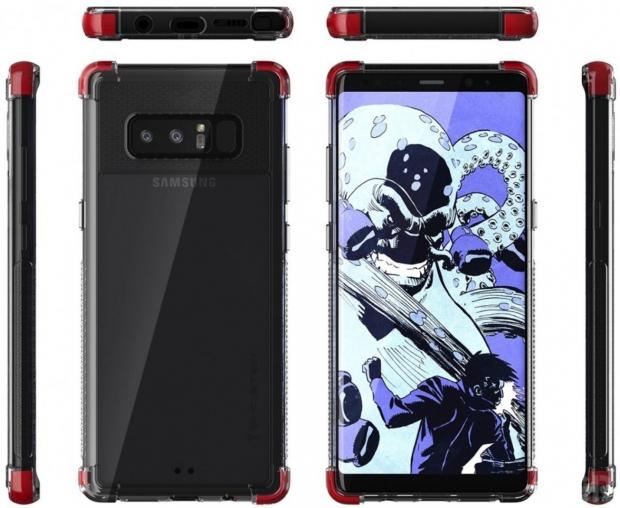 We know that Samsung has planned to embed the fingerprint sensor under the glass on the front of the Galaxy S8, but due to certain problems, they had to give up on the idea. It was expected that the company would resolve the problem and embed the biometric fingerprint reader under the phone's display on the upcoming Galaxy Note8, but it seems that the company still didn't find the right solution...