In a patent published by the United States Patent and Trademark Office, Facebook describes a modular device that can be used as a phone. 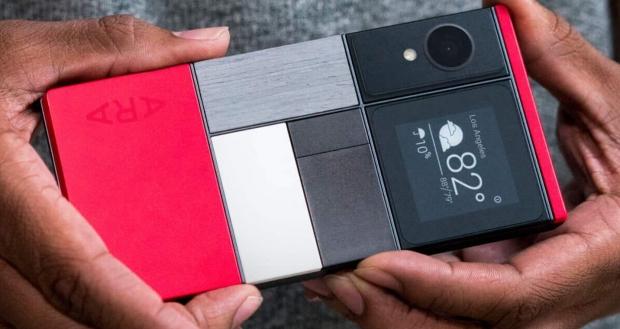 The tech giant submitted a patent for a "modular electromechanical device" that can incorporate a speaker, microphone, touch display, GPS, and even function as a phone.

This isn't the first time we have heard about such an idea. Google already tried to do something similar with their ambitious Project Ara, but it didn't make any significant impact. Interestingly, many key members of Google's Project Ara team now work at Facebook's Building 8 group, the team responsible for this patent. 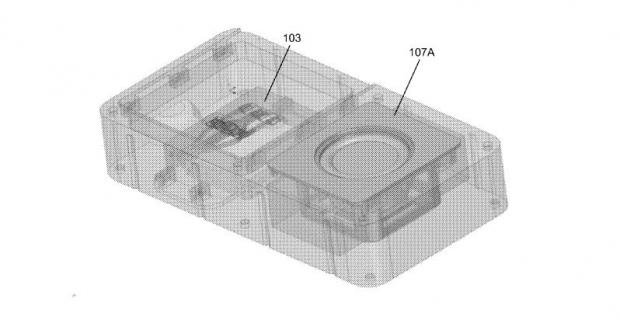 It isn't exactly clear how Facebook's device should function, but according to the patent, it should have "millions of devices" connected to a server which could be loaded with different software based on components that are swapped out.

The device could be used as an Alexa speaker or a phone. Business Insider reports that the Building 8 team is heavily focused on developing cutting-edge camera and machine learning technology so this is also something that we could see in Facebook's device/smartphone. 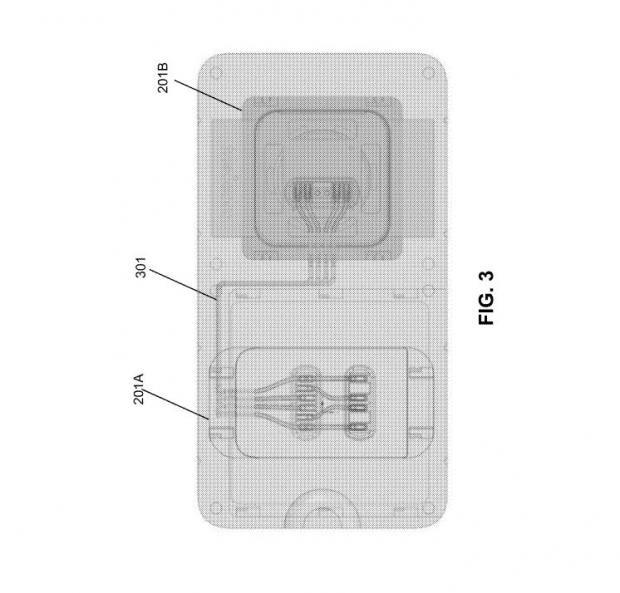 Facebook declined to comment on anything regarding the device so at this point we can't be sure if this patent will ever turn into an actual product.