Samsung today announced earnings guidance for its Q2 2017 timeline, showing strong quarter-over-quarter growth in both total sales and operating profit, and the highest operating profits in the company's history. 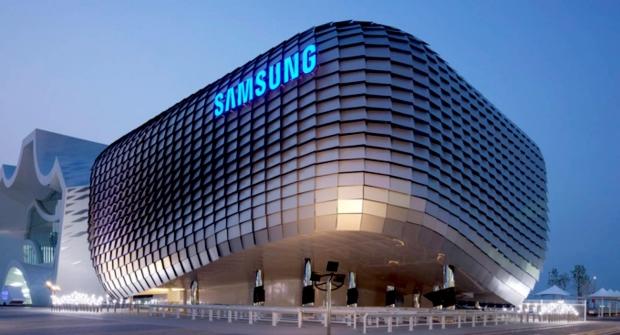 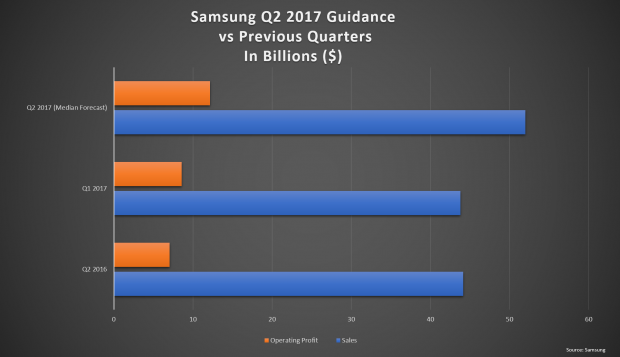