In a bid to counter Microsoft's strongly received and affordable Xbox Game Pass subscription service, Sony aims to bring PS3 and PS4 games onto PC with PlayStation Now. Sony's move to PC was announced back in March, and now Sony has delivered its first batch of PS4 games that are playable on Windows PCs via the PS Now service.

Sadly, Sony's initial PS4-on-PC offering is quite sparse and doesn't have heavy-hitting exclusives like The Last of Us Remastered or Bloodborne--those games are likely to stay on PlayStation. The PS4 games lineup mostly includes third-party games and indies, but Sony did throw in Killzone Shadow Fall and God of War 3 Remastered as well as Resogun. Sony also has a number of PlayStation 3 games available for streaming onto PC, but key exclusives are likewise missing.

Of course the major trade-off here is that the games must be streamed via Sony's (previously Gaikai's) cloud servers so you'll need a decent internet connection.

Xbox Game Pass, conversely, allows subscribers to download the games and play them without streaming.

Furthermore, PlayStation Now is more expensive than Xbox Game Pass' $10 a month fee. Sony's PS Now service costs $19.99 a month or $34.99 for 3 months. PS Now doesn't require PlayStation Plus to use on PC, but you'll need a laptop or desktop with required specifications. 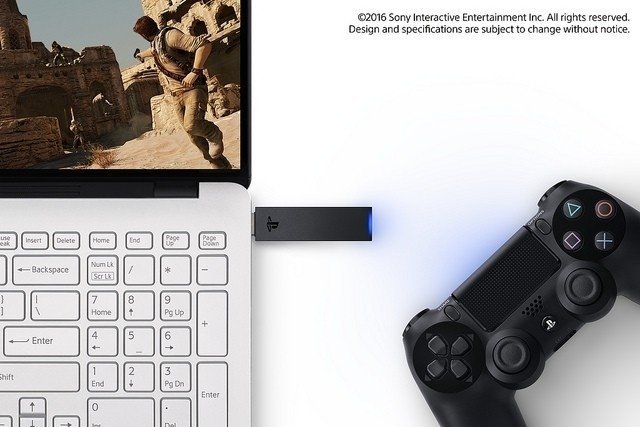 The following PS4 games can be played on Windows PCs with an active PlayStation Now subscription: