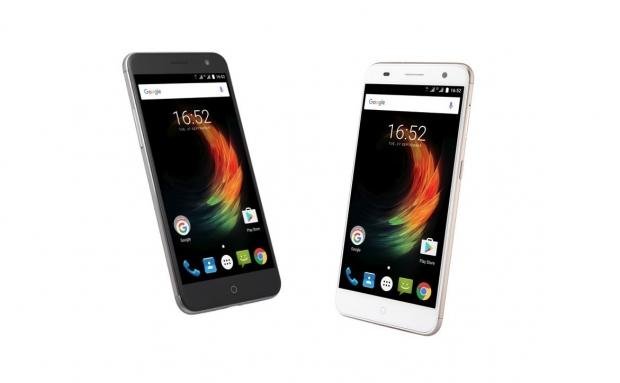 The device comes with some new features but is has more minuses than pluses.

The phone is powered by an outdated Mediatek MT6753 processor and comes with 2GB of RAM, and 16GB of internal storage, expandable up to 32GB with a microSD card. The Blade V7 Plus features a 5.2-inch screen and runs on Android Marshmallow 6.0.

The device has a 13MP main camera and a 5MP front shooter. Other features include a fingerprint sensor and a 2,500 mAh battery.

The ZTE Blade V7 Plus will be in available in Platinum Grey or Ion Gold color options, in Russia and Australia first.